Hoi An is an ancient town located in Vietnam's central Quang Nam Province, on the bank near the mouth of the poetic Thu Bon River, 30 km south of Danang.

Recognised by the UNESCO as the world heritage site in 1999, it has become a hot tourist spot for not only the locals but also the foreign tourists. Today, we’ll give a glimpse of how its beauty that has hypnotized millions of tourists from all over the world.
Coming to this town, you’ll get a chance to admire a series of well-preserved old-architectured houses with moss-grown walls and old furniture from their pristine past.

As a major trading port dates from 15th to 19th century, Hoi An is lucky to be a cultural crossing which reflects a fusion of Cham, Japanese, Chinese and the Western culture. Hoi An itself is free to visit; however, to enter the Old town, you’ll need an entrance ticket which is sold at various entry points. The Old town ticket includes 5 coupons to enter 5 different attractions which are Old house, museum, assembly hall, handicraft workshop and either the Japanese Covered Bridge or the Quan Cong Temple. Let’s get away from the modern and high-tech era, explore the old-fashioned charm and see for yourself how lively this ancient town is. 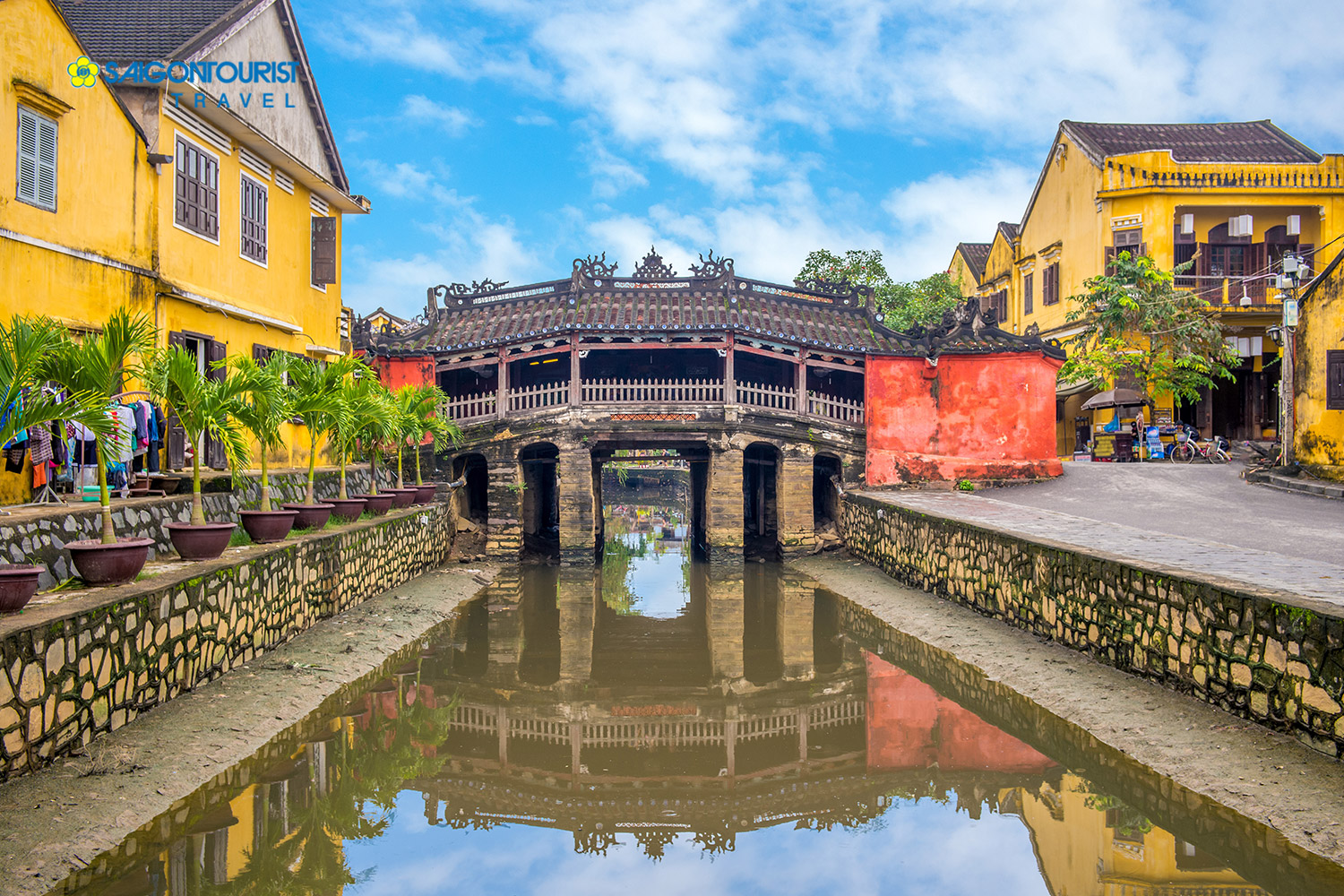 Festival In Hoi An

Cao Lau- A specialty of Hoi An

Other attractions in: Hoi An

Festival In Hoi An

Cao Lau- A specialty of Hoi An